European Town in a Halo 4 Invasion 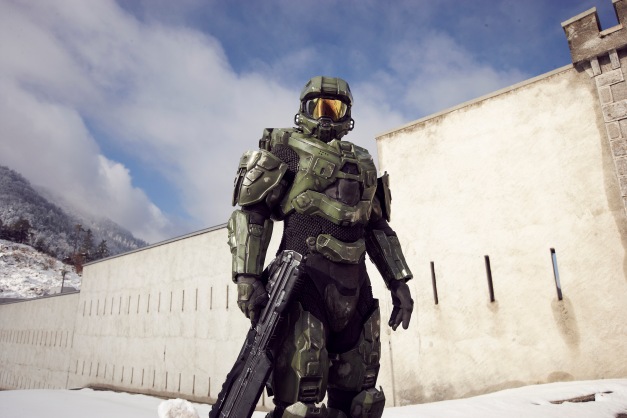 In a ground-breaking world first,Xbox 360 yesterday became the only brand to ever transform the Principality of Liechtenstein by taking over some of the country’s most iconic landmarks, including a 13thcentury castle and a working mine, to create a real-life replica of the “Halo” universe within the heart of Europe to mark the launch of “Halo 4”.

For one day only, the mountainous landscapes of the normally tranquil Liechtenstein countryside became a stage for an epic sci-fi saga as Xbox 360 created a mysterious alternate universe inspired by the video game franchise which has sold a staggering 46 million copies worldwide since launch in 2001.   END_OF_DOCUMENT_TOKEN_TO_BE_REPLACED