It has been a while hasn’t it?  For both a new game in the Halo franchise featuring the favorite Master Chief and for an Inside View game night.  This weekend you are invited to join other Halo players and Inside View readers as well as Staff from Inside View on the newly released Halo 4.  Here’s what you need to know in order to join:

What: Various game modes in the new multiplayer experience, War Games.  Have fun slaying your friends! 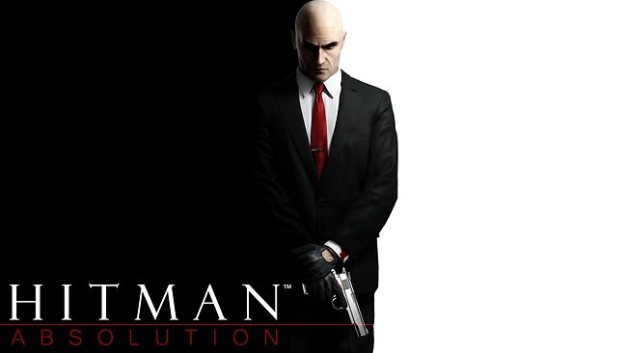 Square Enix, presents “INTRODUCING: LIVING BREATHING WORLD,” the sixth gameplay trailer in the original INTRODUCING series. Regardless of what play style you adopt, you will enjoy a unique playthrough experience as you enjoy the rich variation in a living breathing world. A world filled with incredibly intelligent characters all displaying richly detailed synthetic life, where everyone you meet may well have a bigger part to play in Hitman: Absolution. END_OF_DOCUMENT_TOKEN_TO_BE_REPLACED 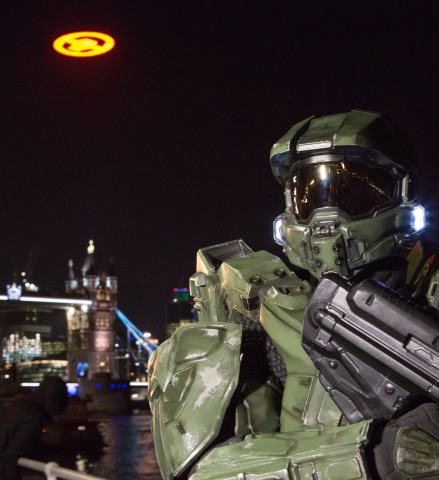 On the eve of the one of the most highly anticipated blockbuster launches of 2012, Xbox 360 celebrated the release of “Halo 4” with a ground breaking aerial lighting performance visible for miles over London. The “Halo 4” Glyph symbol is one of the largest and brightest man-made structures to ever fly over a capital city and measures 50 feet in diameter and weighs over three tons.

Over 500 super-fans and spectators were treated to an epic aeronautical show as the Glyph flew over the River Thames from Greenwich Peninsula to Tower Bridge, past some of the world’s most iconic landmarks. Dynamic effects wowed crowds as they enjoyed the spectacle of one of the largest lighting art performances ever flown under a helicopter.

“”Halo” launches are renowned for being entertainment game-changers and we are back with our most ambitious projects to date,” said Chris Lewis, Vice President, Interactive Entertainment Business, Microsoft EMEA. “Last week we created a replica of the “Halo” universe within the heart of Europe. This week we have one of the worlds’ largest and brightest performance art objects being flown over London.” END_OF_DOCUMENT_TOKEN_TO_BE_REPLACED